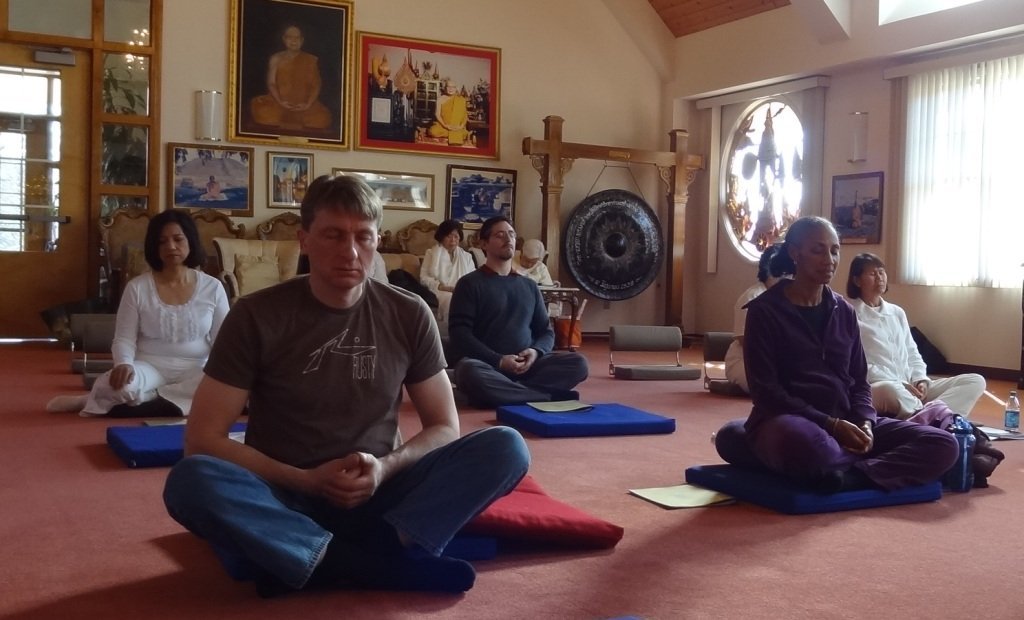 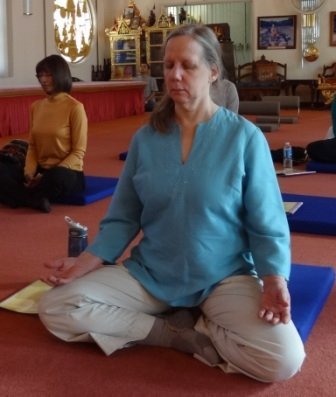 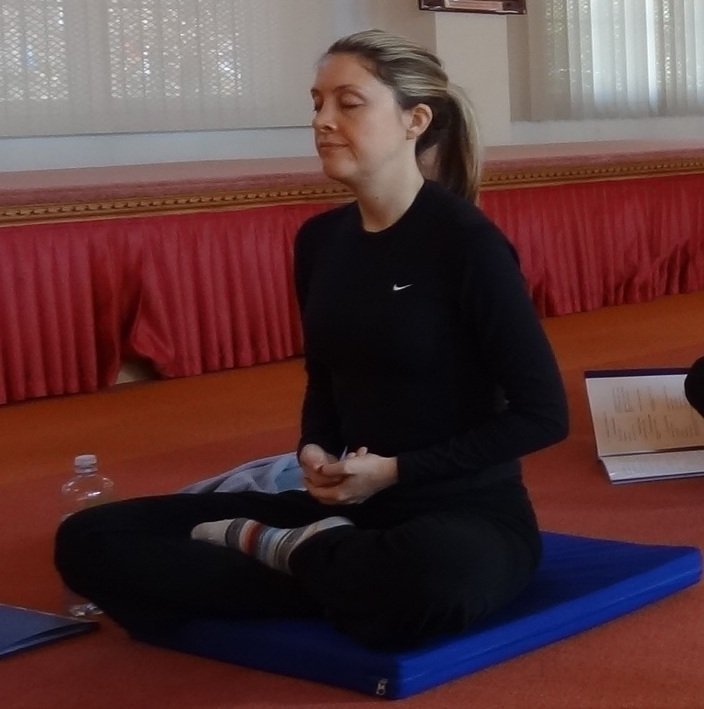 Good morning Dhamma friends, ladies and gentlemen.
Today is special day for us and for all Buddhists around the world, to have the celebretion of the Day of Magha Puja.
There are many important Buddhist holy days relating to the life of the Buddha. These days fall on the full moon day and eighth day of the waxing and waning moon. They are Visakha Puja Day (full moon day of the sixth lunar month), Asalha Puja Day (full moon day of the eighth lunar month), and Magha Puja Day (full moon day of the third lunar month).
What is Magha Puja Day? When and where does this day take place? Magha Puja Day takes place on the full moon day of the third lunar month (around the full moon day of March). This day originally took place just two years after the Buddha attained Enlightenment. It occurred at the Bamboo Grove in Rajagaha, a city in the Bihar State of India. King Bimbisara gave a monastery there to the Buddha and his disciples for their residence. This was the first Buddhist Temple in the ancient world. This holy day commemorates two important events in the life of the Buddha, the first of which occurred early in the Buddha’s missionary life.
When the Buddha went to Rajagaha after the first rains retreat, at that time there were one thousand two hundred fifty enlightened disciples who had been ordained by him. They returned from their mission to pay homage to the Buddha. They assembled in the Veruvanaram Monastery in the Bamboo Grove. Two chief disciples of the Buddha, Venerable Sariputta and Venerable Moggallana, were also there. This assembly is called the Fourfold Assembly because there were four important characteristics about this assembly.

1. All one thousand two hundred fifty monks had attained
Enlightenment.
2. They were ordained by the Buddha himself.
3. They assembled on their own without being called together.
4. All these things happened on the full moon day of
Magha Puga (full moon day of the third lunar month).

The Basic Principles of Buddhism

These are the basic principles of Buddhism. These also were known as the ovāda pātimokkha (the fundamental principles of Buddhism). If all people from all walks of life were to follow these principles, human beings would have peaceful and happy lives. Our communities would be wonderful places in which to live.
If we follow these principles, we can expect a peaceful family, peaceful community, a peaceful nation, and a peaceful world. The doctrines considered next are very important for all to study and practice. They are known as keys for success given just three months before the Buddha’s death.

This first Magha Puja Day happened in the early part of the Buddha’s mission just two years after his Enlightenment. A second important event took place in the last year of the second part of the Buddha’s life, on the full moon day of the third lunar month (March). The Buddha delivered a sermon called the “Keys for Success” (iddhipāda dhamma). These keys are as follows:

Whatever we do, if we have good will, good intention; proper effort and patience; proper concentration; and investigation, or examination and testing, we will be successful in our daily work. As students, if we follow these principles, we will be successful in our studies. This is a scientific approach to life. Buddhism shows how people can develop into more perfect human beings through basic moral practice, mind training involving meditation, and wisdom training. This natural and scientific way of training and living promotes the real happiness and peace of all human beings and of all living beings in general.
On the occasion of the “Keys for Success” sermon, the Buddha informed the Venerable Ananda, one of his main disciples, that he had decided to pass away on the full moon day of the sixth lunar month (May), three months later. This passing away was the Buddha’s parinibbāna. These two important events, the Buddha’s sermon and his decision regarding his passing away, occurred on the full moon day of the Magha month (late February, early March), at Paval Cetiya, in the city of Vesali in northeastern India.

The Events of Magha Puja Day

We pay homage to the three treasures of the Buddha, the Dhamma, and the Sangha on the full moon day of the Magha month, Magha Puja Day. Buddhists all over the world observe this holy day.
What do Buddhists do on this special day? One day before Magha Puja Day, people clean up their houses, villages, roads, and cities for the whole day for the purposes of better sanitation and a good environment. The next day in the morning, they offer food to the monks and perform many other meritorious deeds. In the afternoon they give food to the poor and to handicapped people. Then people go to the monastery to observe the Five or the Eight Precepts and to listen to Dhamma talks. In the evenings everyone participates in a candlelight ceremony. All assemble on the monastery grounds with flowers, incense sticks, and lighted candies in their hands. They walk completely around the ordination hall where the image of the Buddha is located, keeping their right sides towards the hall as a sign of respect. They do this three times in what is called the triple circumambulation. As they walk they remember the virtues of the Buddha, the Dhamma, and the Sangha, and pay respect to them. They also respectfully commemorate the iddhipāda dhamma sermon and the parinibbāna decision of Lord Buddha. Some of the people may spend the night in the temple for meditation practice.
All Buddhists should pay respect to the Buddha, the Dhamma, and the Sangha by following the three principles of Buddhism in daily life: