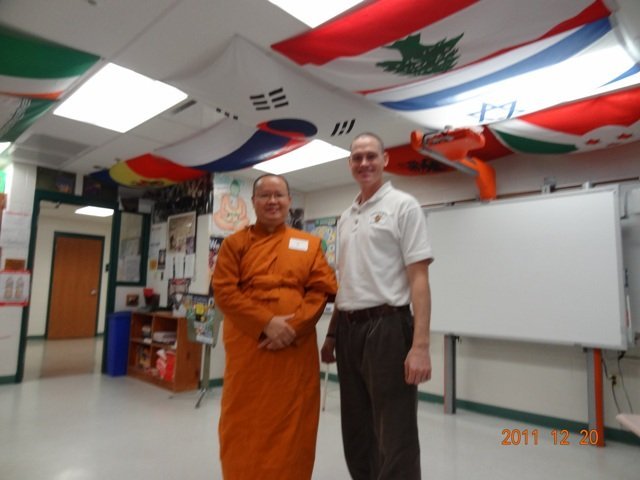 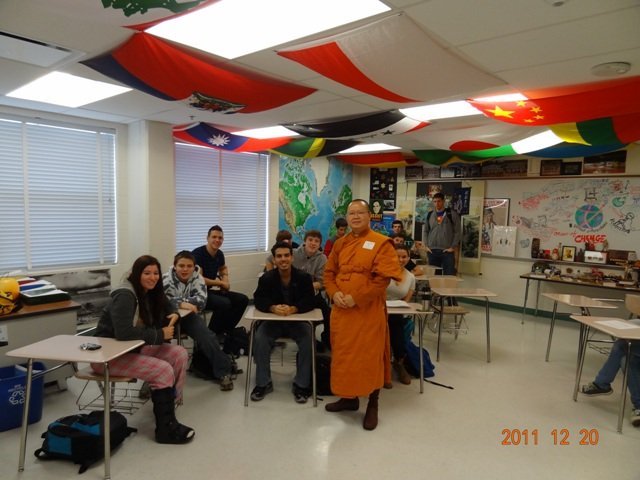 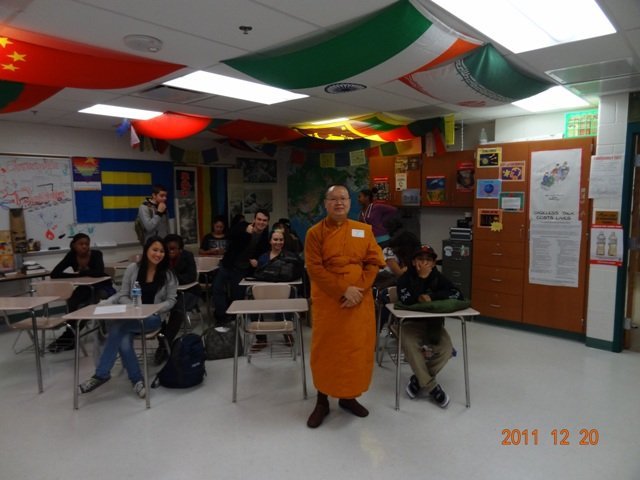 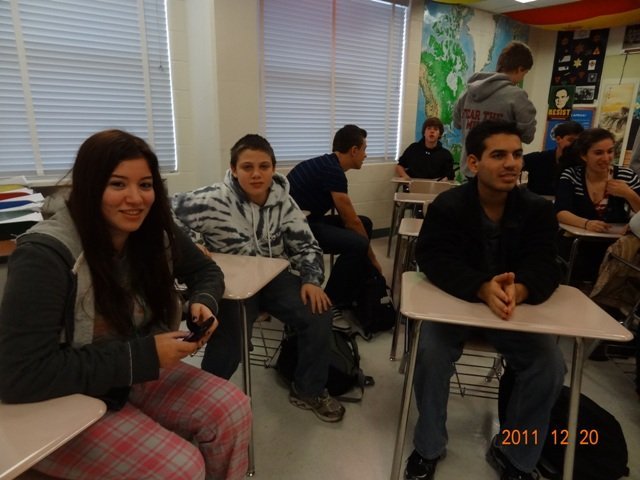 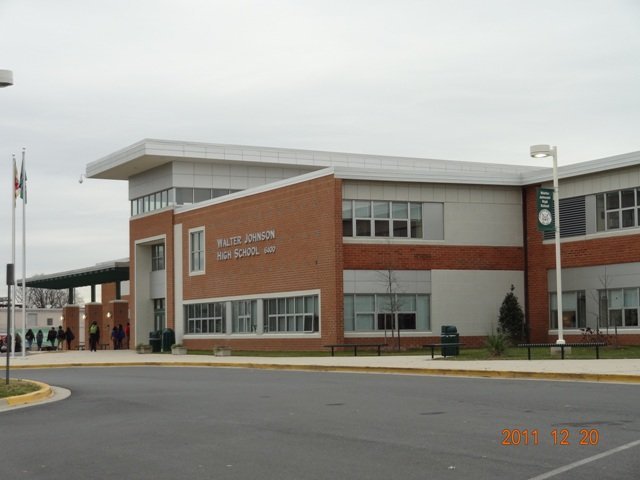 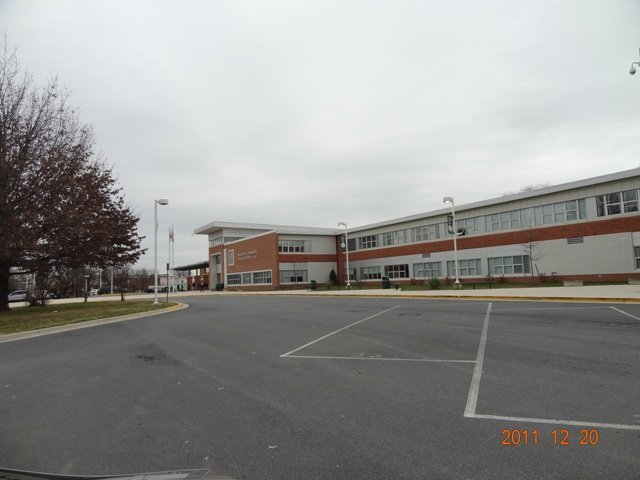 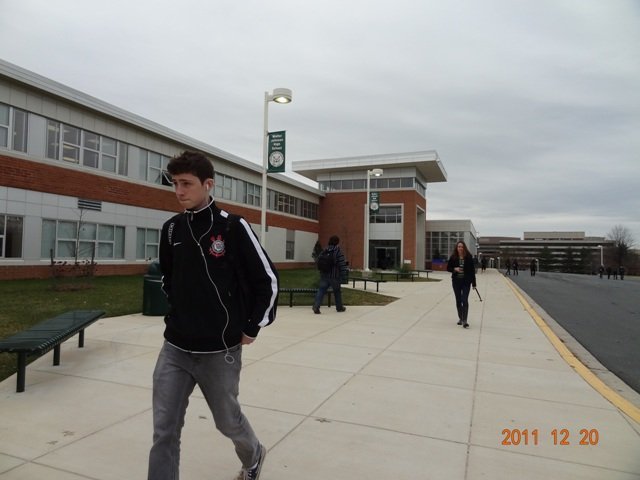 My Presentation about Basic Buddhist Practices